Specifically, Spectrum Matters uses ABA therapy to improve the lives of children with ASD by helping the child:

Other goals of ABA therapy include equipping parents and family members with valuable tools to help them better communicate and cope with the everyday challenges of raising a child on the spectrum.

At Spectrum Matters, we recognize that every child with Autism is different. This is why our step-by-step approach to treatment is so essential in the effective implementation of ABA therapy.

The sooner therapy begins, the better the outcome.

For the best results, ABA therapy should start early and remain an integral part of your child’s development. Study after study has shown that early intervention leads to more successful outcomes.

As reported on the ASAT website, “Many studies show that ABA is effective in increasing behaviors and teaching new skills (National Autism Center [NAC], 2015; Wong et al., 2014, 2015). In addition, many studies demonstrate that ABA is effective in reducing problem behavior (NAC, 2015). A number of studies also indicate that, when implemented intensively (more than 20 hours per week) and early in life (beginning prior to the age of 4 years), ABA may produce large gains in development and reductions in the need for special services (Reichow, 2012); however, large studies with strong experimental designs are needed to confirm the results reported for intensive, early intervention.”

Ready to find out more?

Contact us today to see how we can help your family. 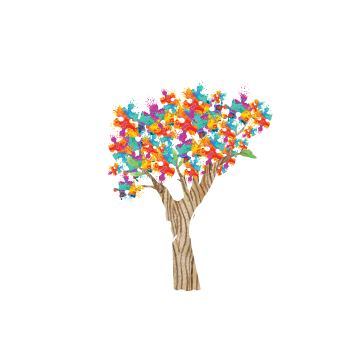 Spectrum Matters means that we help all kids on the autism spectrum because all kids matter to us regardless of age, socio-economic status, or diagnosis.